Arizona School Administrators is proud to be a member-governed, member-driven and member-led association. 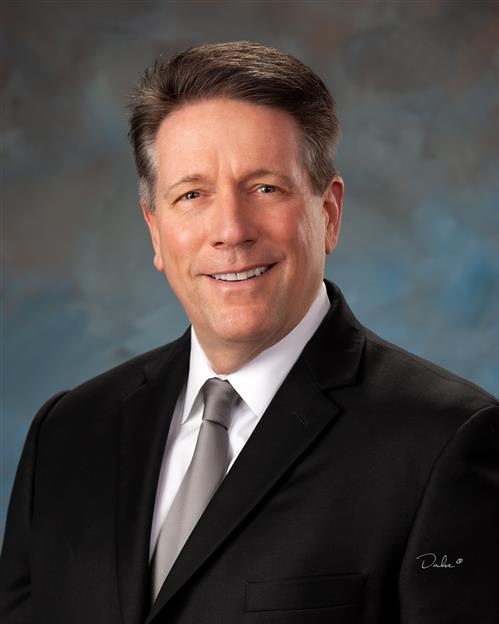 The ASA Executive Board, which determines the vision, mission and goals of the association and has fiduciary oversight responsibility. The Executive Board comprises a president, president-elect, secretary-treasurer and past president, elected annual by a vote of the full membership, as well as the presidents of each of ASA’s six divisions. Division presidents are elected annual by members of their divisions. A member at large, the current president of the Arizona Association of Latino School Administrators, also serves on the Executive Board. Terms are July to June.

Divisions (Elementary, Middle Level, Secondary, Education Services, Superintendents and Higher Education) promote and support educational excellence through leadership, peer support and training to ASA members within each. Each division has a president, who serves on the ASA Executive Board, officers, and regional directors. Terms are July to June for the Association President, Past President, President-Elect, and Secretary-Treasurer. The Superintendents’ Division President also serves a one year term. The Presidents of the Elementary, Middle Level, Secondary, Education Services and Higher Education Divisions serve two-year terms.

Elections are held each spring and conducted by electronic voting. 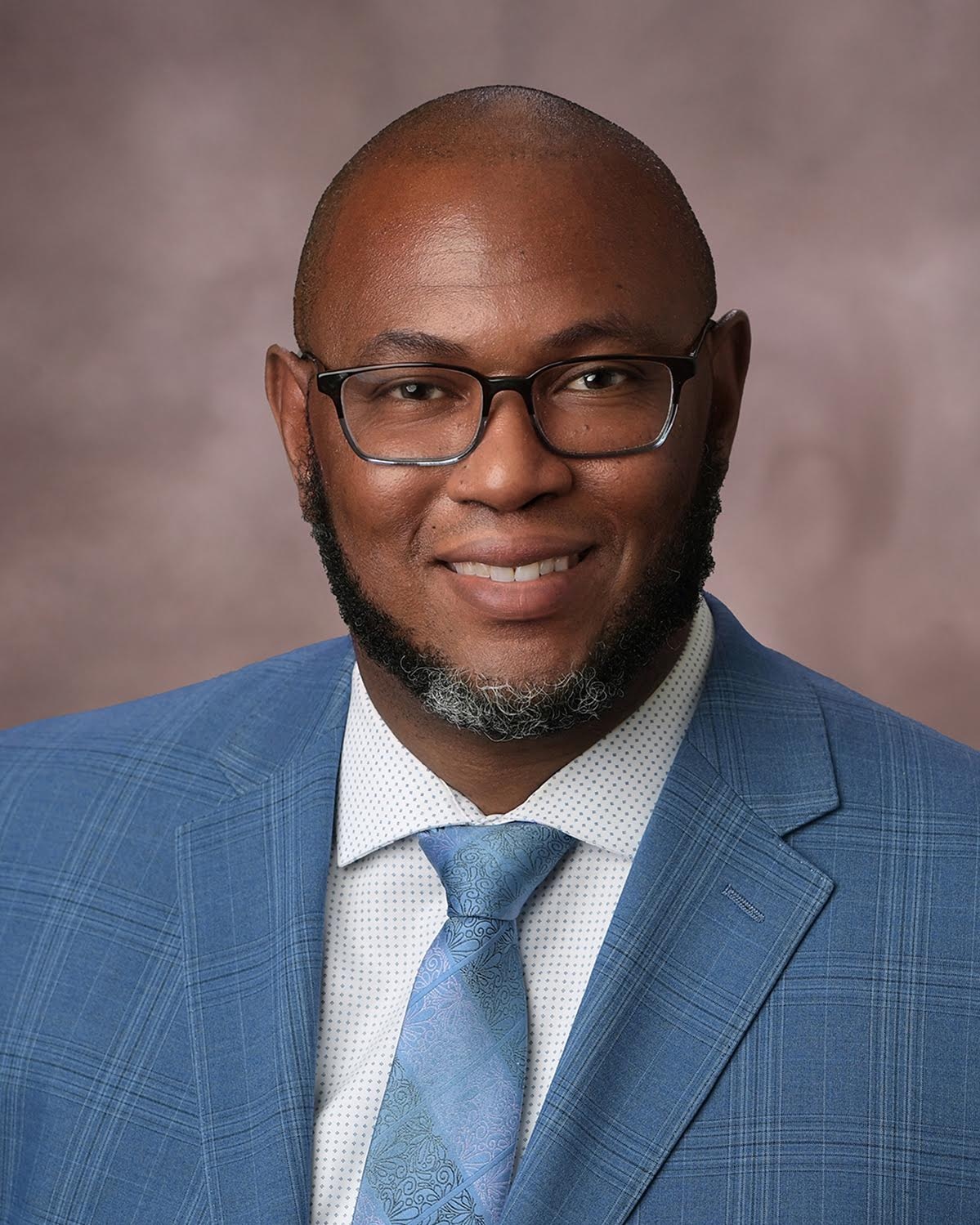 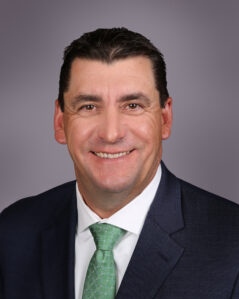 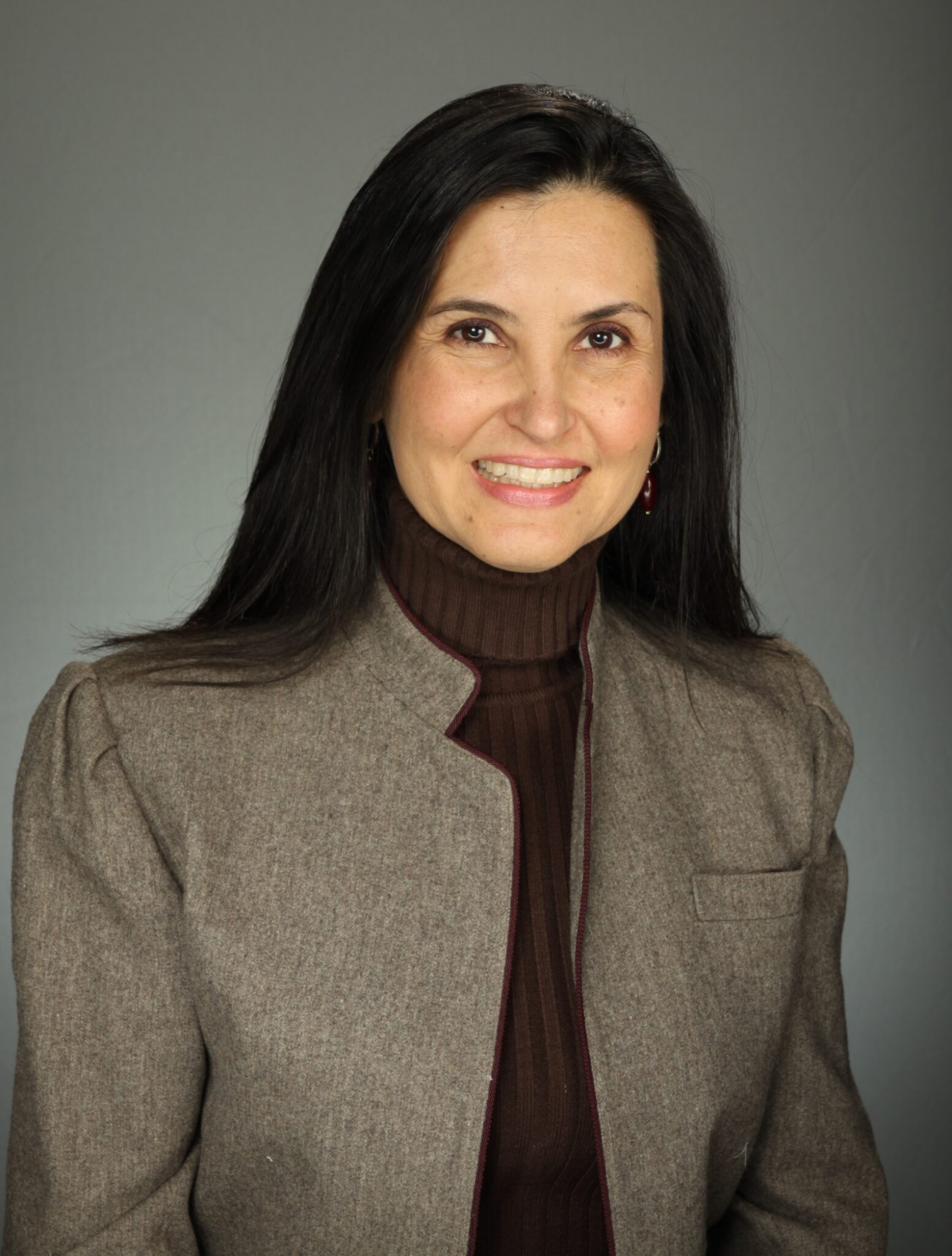 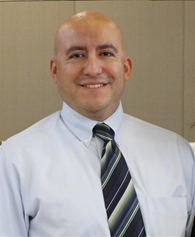 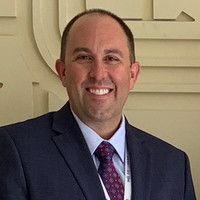 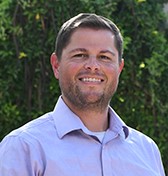 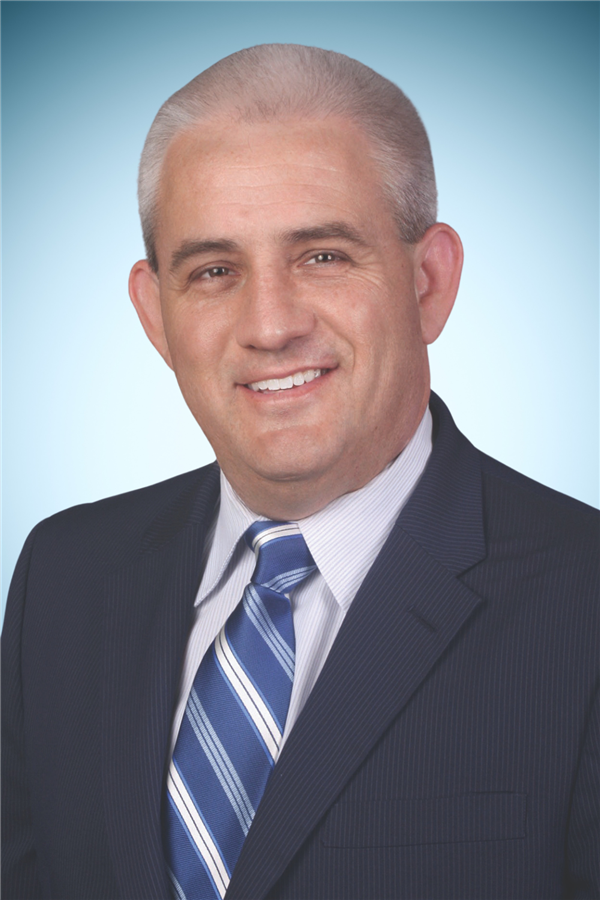 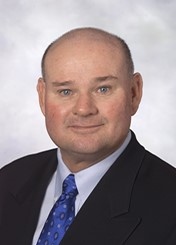 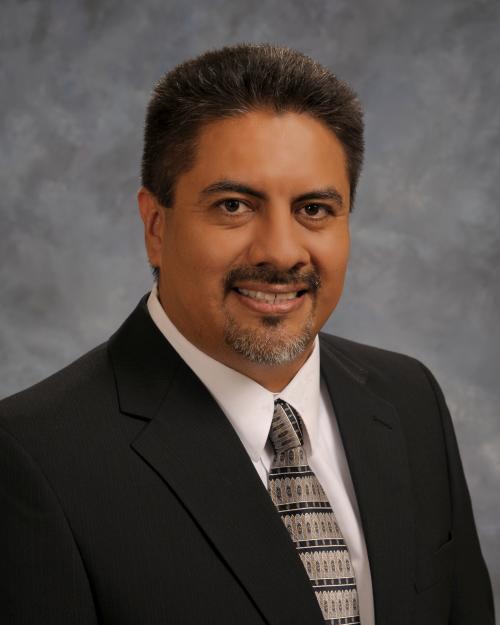